Over the past century, tremendous advances in technology have enabled meteorologists to study hurricanes and the surrounding atmospheric conditions.

Now, meteorologists know favorable or unfavorable conditions for them to form and strengthen. They also have detailed records of a storm’s track and intensity.

But hurricanes dating back to the early 1900s or 1800s or even earlier remain a bit of a mystery. However, the researchers revealed that they found potential links to information about past storms. These links pass through blue holes.

Dive into the deep blue

We know the Caribbean for its pristine beaches and turquoise waters. Locals and thrill seekers find joy in snorkeling and scuba diving in the shallow offshore waters, exploring the abundant marine life and underwater habitats.

That’s until they hit a massive black hole. A blue hole.

Several blue holes dot the globe. Although the more popular ones, such as Belize’s Great Blue Hole and the Gozo Blue Hole on the Maltese archipelago in the Mediterranean, serve as tourist hotspots.

Although visually appealing from above, blue holes also act as portals to the past, each archiving evidence of previous events. Specifically, hurricanes. 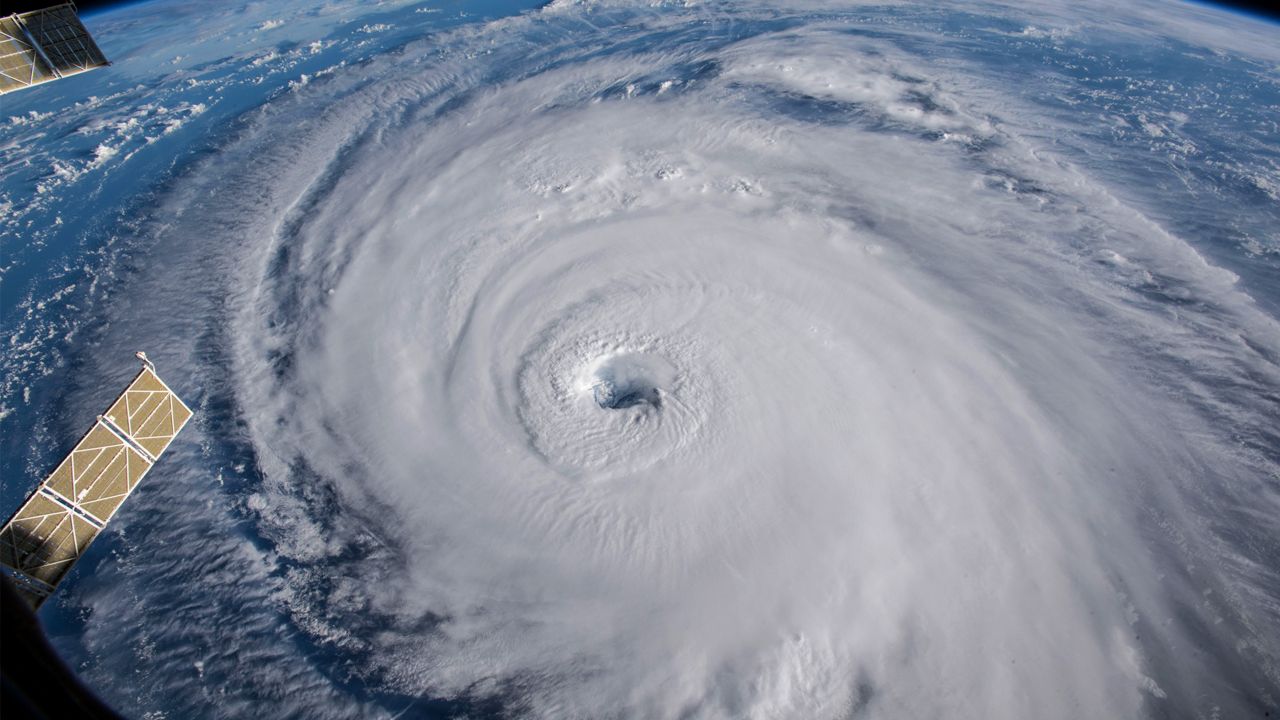 Image of Hurricane Florence from space in 2018. (NASA)

What are blue holes?

Blue holes are sinkholes under a body of water, which develop after years of erosion and the eventual collapse of the supporting terrain. Most of today’s blue holes were formed during the last Ice Age, where rising sea levels caused the hole to submerge under water. 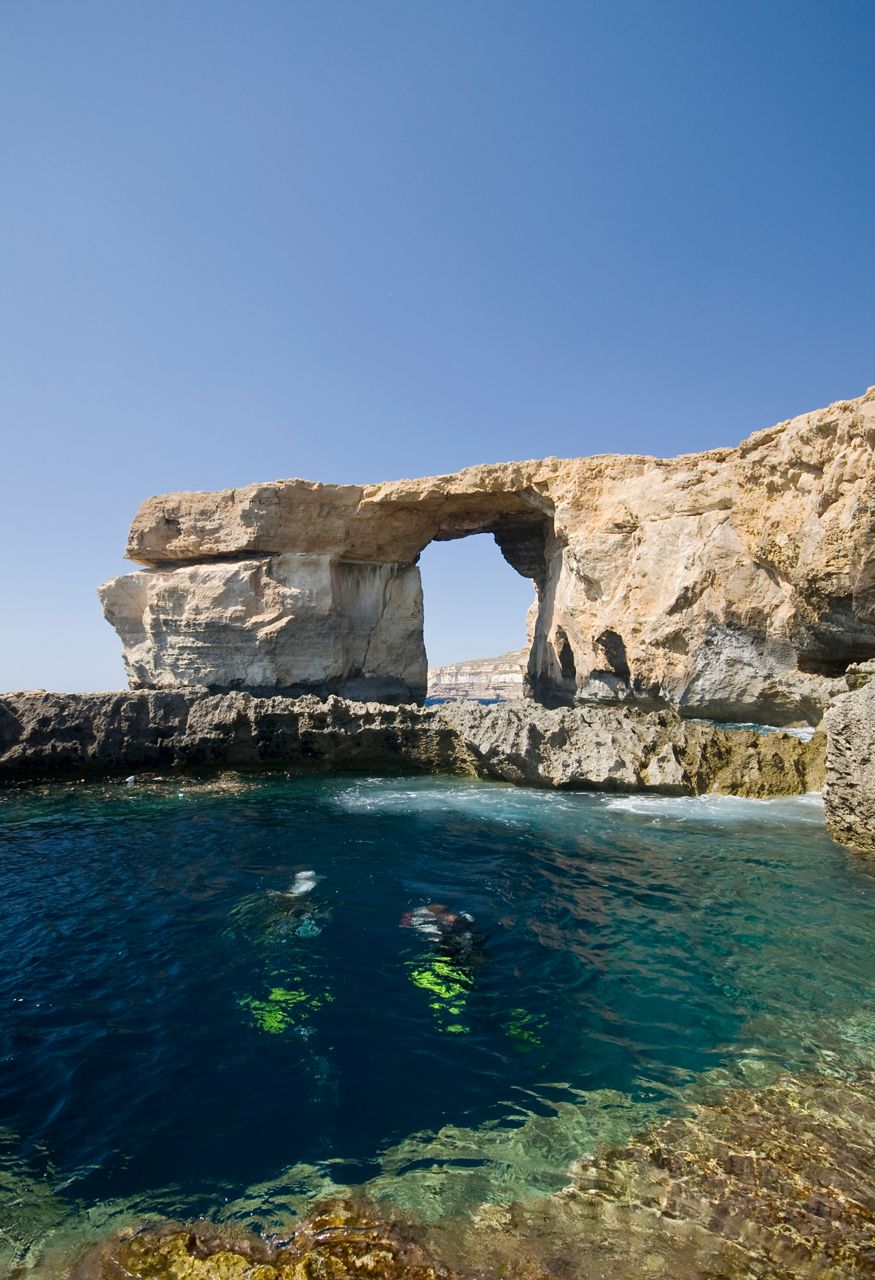 The Blue Hole of Gozo in the Mediterranean. (Getty Images)

Although some are more famous than others, there are several unidentified blue holes all over the planet, each varying in size, depth, and composition.

Some of the largest, like Belize’s Great Blue Hole, can stretch up to nearly 1,000 feet wide and nearly 400 feet deep.

Among the exploration of their great depths, these mysterious holes are a rich refuge for several levels of research. Those wishing to dive deep found that the sediments at the bottom of these holes revealed interesting evidence of past events.

Go to the heart of it

Even though the sediments at the base of the hole aren’t exactly exciting from an outsider’s perspective, its layers contain valuable information dating back over a thousand years.

As with ice cores, scientists extract sediment cores from the bottom of these holes, where they can then analyze and date the different layers of the sample. 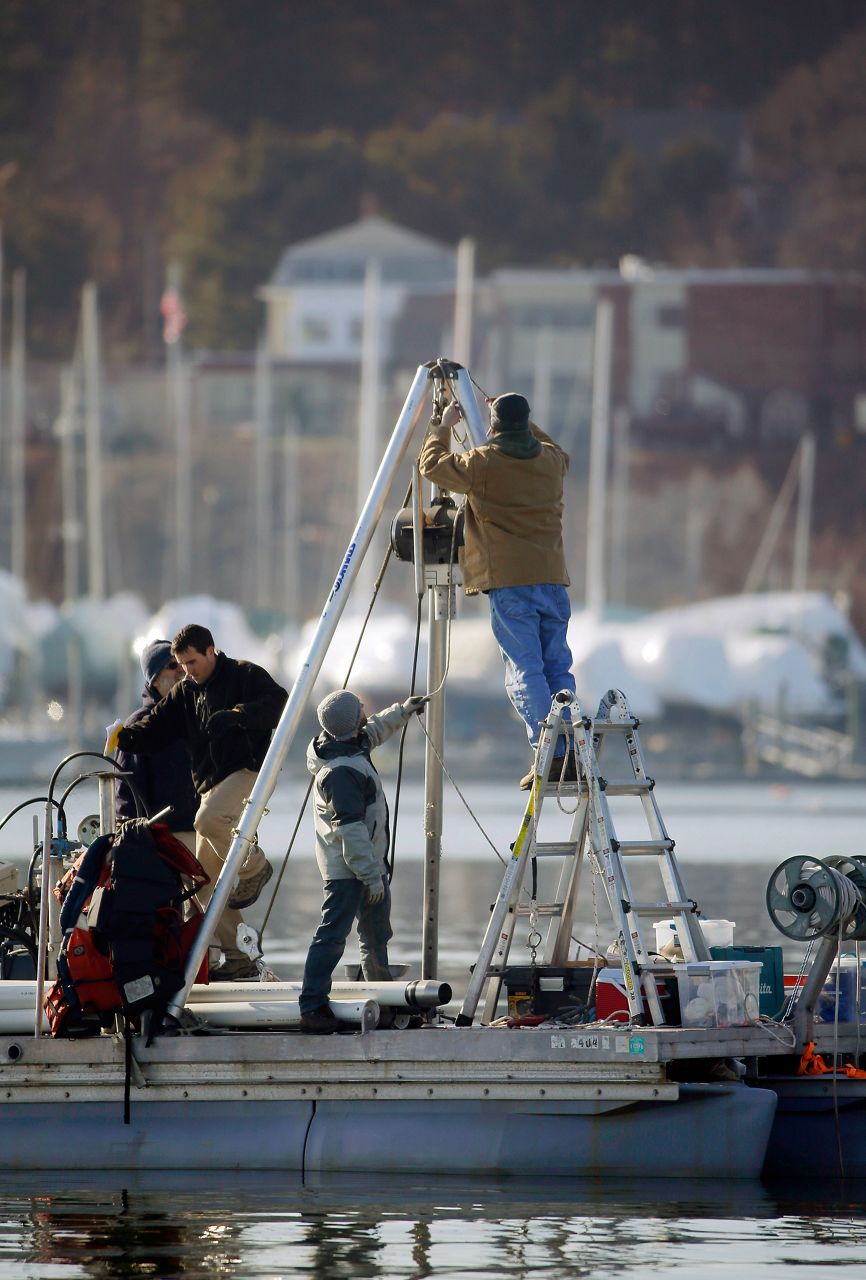 A research team from the University of Rhode Island extracts a sediment core. (AP Photo/Stephan Savoia)

Given the lack of bottom life and activity, blue holes are an ideal place to collect sediment samples. Much of what falls sinks to the base of the hole, where it remains intact and becomes part of the next layer of sediment.

This allows for better accuracy when examining and dating core layers.

Dive deep into the past

A period of calm weather would limit underwater movement. As a result, only smaller particles will be pushed into the hole, forming a layer of fine-grained particles.

Rather, larger debris particles, including broken shells and other organic material, fall through the holes when a powerful tropical cyclone passes nearby. This creates much “coarser” layers in the sediment. 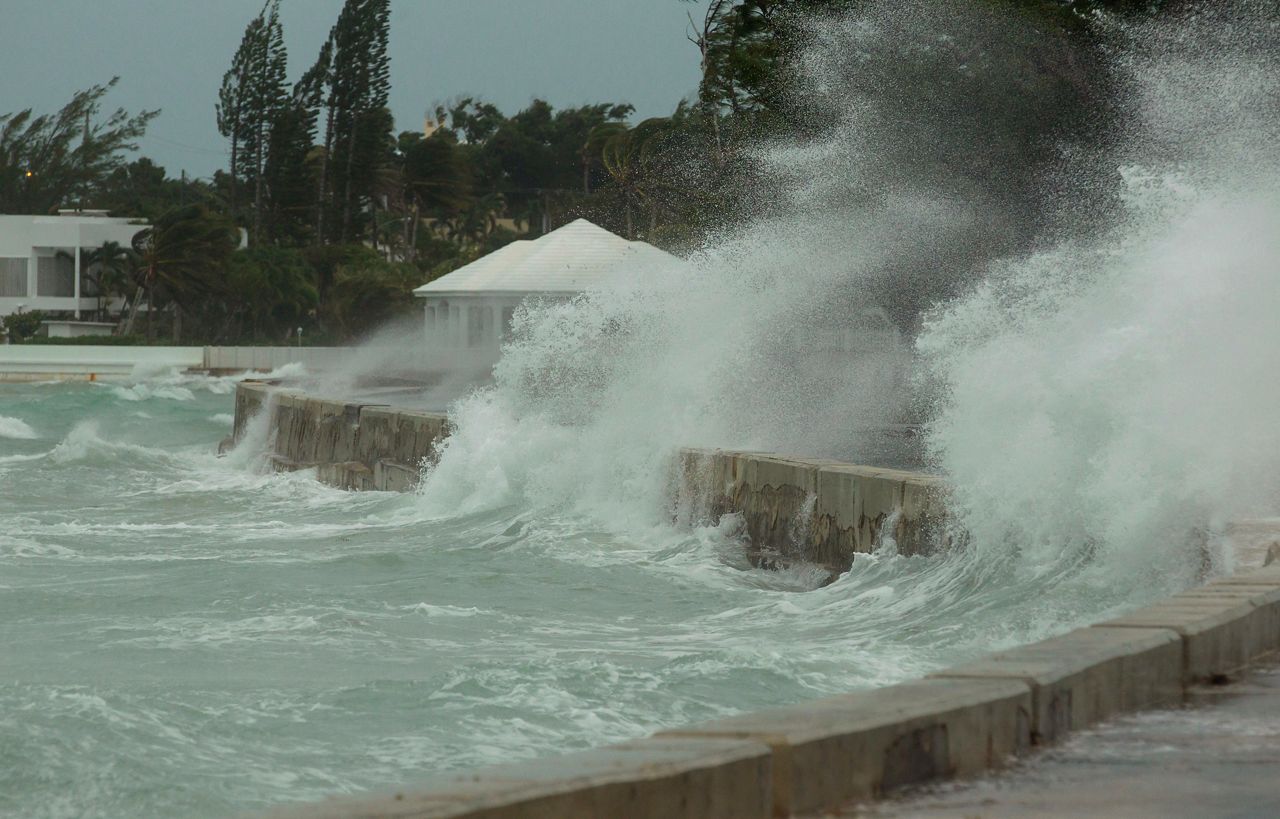 Large waves from Hurricane Irma crash into a seawall on the east end of Nassau, Bahamas, September 9, 2017. (AP Photo/Tim Aylen)

A team of researchers associated with the Woods Hole Oceanographic Institute continues to locate and study the many blue holes in the Caribbean, a hurricane hotspot, by extracting sediment cores.

In their findings, the team identified coarser layers, or what they call “hurricane layers,” in each of the core samples, all of which dated back to roughly similar time periods.

Interestingly, the most “active” years predate the 1400s. After that, core samples showed a sharp drop in activity.

It also makes sense, given that it was around the same time the Little Ice Age began – a time when increased volcanic activity led to global cooling. Cooler air and water temperatures during this period would explain a reduction in tropical storms and hurricanes.

Baseline data still suggests that overall activity remains relatively low compared to the years before the Little Ice Age. Yet climatologists fear that a warming planet will lead to an increase in more powerful hurricanes.

There are still holes in the story

Blue hole data has its limitations. While we can draw conclusions and correlations from a base sample, this does not paint the full picture – the data extracted is localized and does not account for weaker storms.

The central layers with finer debris particles do not suggest that this year was “inactive”. Instead, it suggests that no major storms ravaged this area at that time.

The same goes for layers made up of coarser debris particles – just because a big storm may have impacted this area doesn’t mean it was an active year either.