Unfortunately, due to its location in the Pacific, Japan is prone to devastating earthquakes and tsunamis. While modern disasters usually come to mind, local people’s knowledge and expertise regarding these events goes back centuries. One of the best examples of this are so-called “tsunami stones” – slabs with inscriptions that warn residents to build their homes on low ground in case a big wave hits.

One of the scariest stones is in Aneyoshi Village. The 10-foot-high tablet reads, “The high habitations are the peace and harmony of our descendants. Remember the calamity of the great tsunamis. Do not build any houses below this point. Residents have taken this advice to heart: their homes withstood the tragic earthquake and tsunami of 2011, while some nearby villages suffered terrible losses.

Other stones offer broader but essential guidance. “If an earthquake strikes, beware of tsunamis,” pleads a slab reminding people to take to higher ground immediately after an earthquake. Locals describe that the slabs usually grow after a deadly tsunami, like the one in 1896 that sadly claimed the lives of 22,000 people. There are also tablets that indicate ground high enough to be safe from a fatal wave.

Slabs dot the Japanese coastline and some are over 600 years old. While some groups are aware of the threat, others have built communities closer to the ocean. “The tsunami stones are warnings across generations, telling descendants to avoid the same suffering as their ancestors. Some places have heeded these lessons from the past, but many have not,” said Itoko Kitahara, natural disaster history specialist at The New York Times in 2011.

It is also a good reminder to appreciate the knowledge of people who have lived in a place for decades. “This tsunami stone was a way to warn the descendants for the next 100 years that another tsunami will definitely come,” said Mr Kimura, a local fisherman.

The ingenuity and timeless words of warning carved into the stones have fascinated the world because they connect generations past and present in a mission to protect coastal populations. To quote a Reddit user, this is a great example of “Ancestors being bros”.

Japan is dotted with so-called “tsunami stones” – slabs with inscriptions that warn people not to build on low ground. 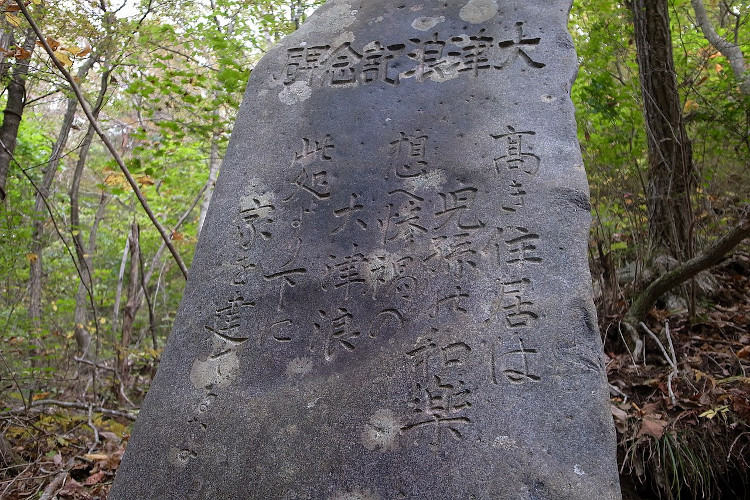 Stones have been around for centuries. 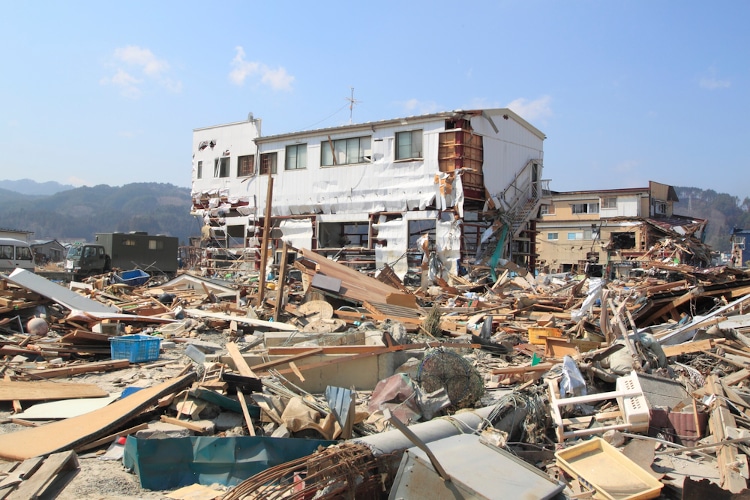