Katrina Enrile during a relief goods distribution in Camalaniugan, Cagayan after Typhoon Maring hit the province in October 2021

Therefore, she decided to join politics to represent the First District of Cagayan Province in Congress.

As a successful entrepreneur and businesswoman, she runs Delimondo, one of the most successful food brands in the Philippines, which is also distributed in other parts of the world. 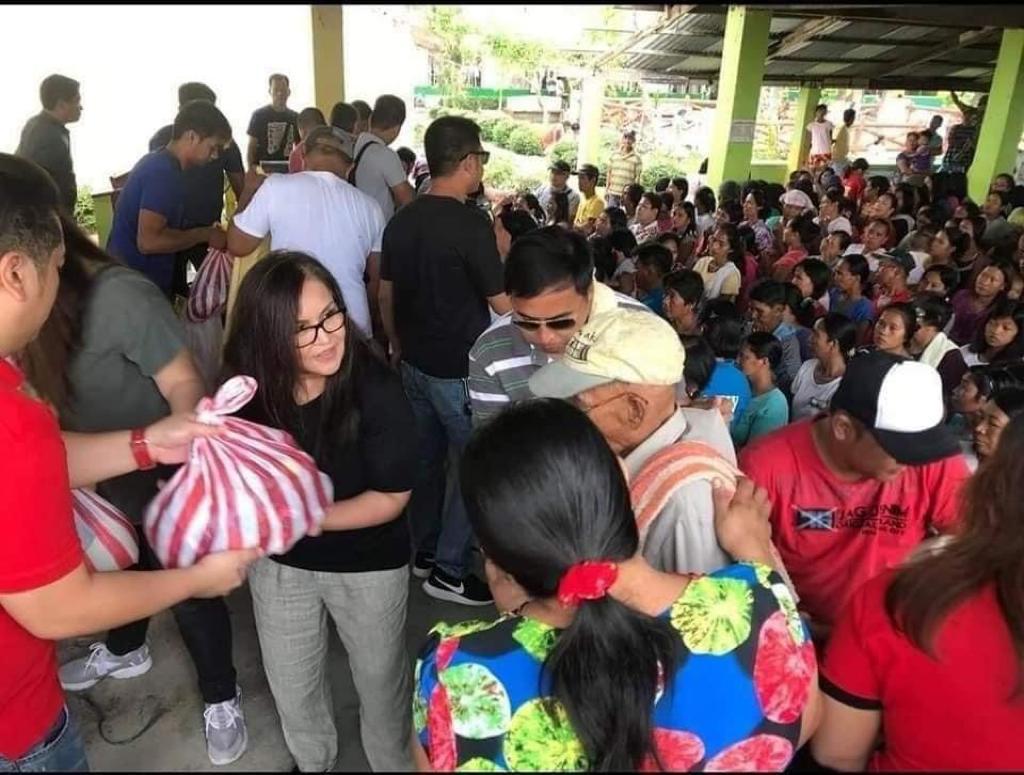 With her own resources, she was able to promote her advocacy for #AlagangKatrina, a charitable channel through which she can help those in need.

But with the changing times come the many challenges that Cagayan now faces.

This led her to decide that in order for her to bring progress and development to more people in more fields, she must now throw her hat in the political arena. 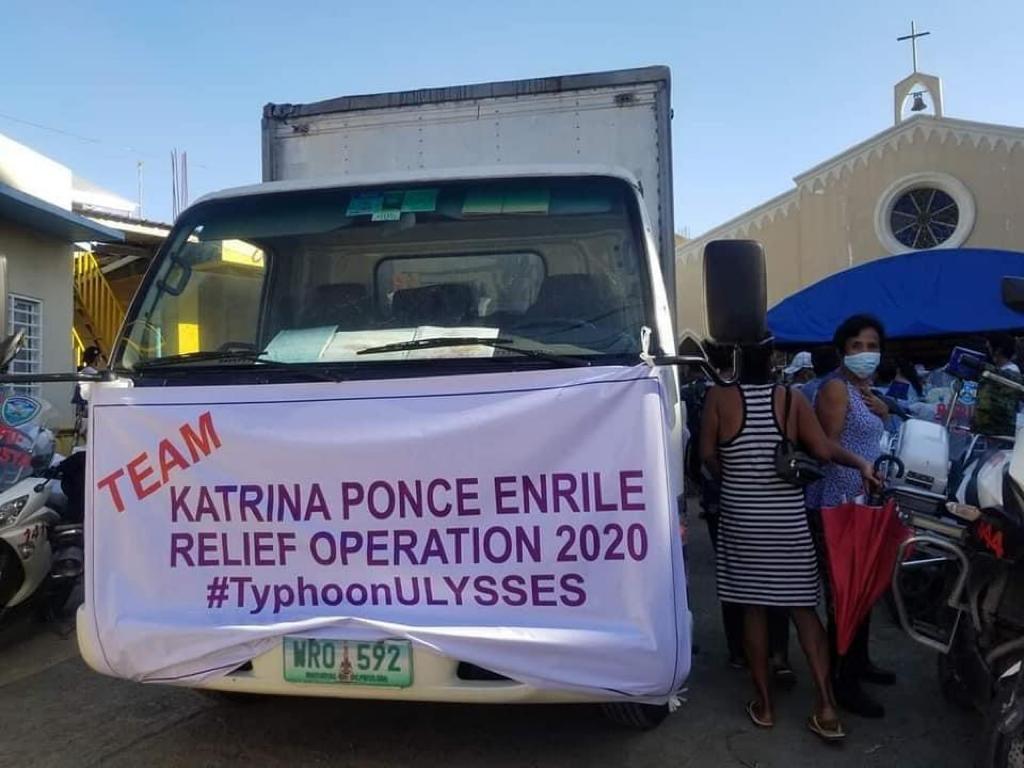 Relief operations for the victims of Typhoon Ulysses in 2020

Her frequent involvement in her advocacy has opened her eyes to more pressing needs in Cagayan that seriously require attention.

Enrile now believes that the only way for her to accelerate these changes is to show determination.