While waiting for the return of “Agimat ng Agila”, Senator Bong Revilla took care of reaching out to the victims of Typhoon Odette. More than a month ago, he started visiting provinces and cities in Visayas hard hit by the super typhoon.

Her last stopovers were in the Siargao and Dinagat Islands on January 20.

The aid was handed over to the Dapa Command Center, led by the President of the League of Mayors of the Philippines and Pilar, the Mayor of Surigao del Norte, Liza Resurrecion. 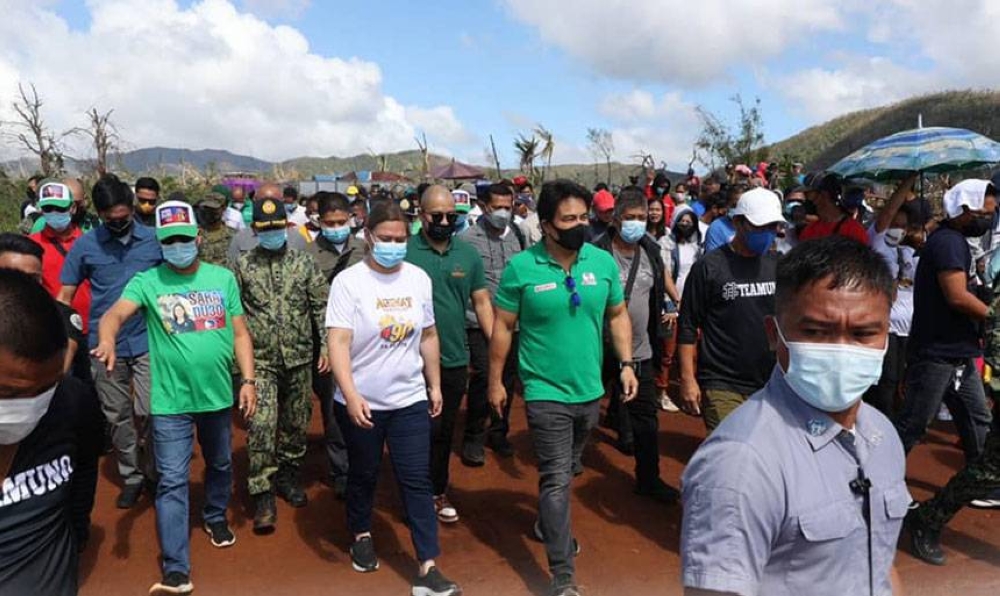 Davao Mayor Sara Duterte, who had previously accepted the presidency of Lakas-Christian Muslims Democrats, was also at the start. Revilla was joined in this aid by Partilist Agimat’s top candidate Bryan Revilla.

On Dinagat Island, Revilla and his entourage were greeted by Congressman Alan Ecleo and Vice Governor Nilo Demery, who also received the food parcels, rice and roofing materials.

Realizing that the items brought were not enough, Revilla promised to return for more donations for the other victims of Typhoon Odette.